DANCE BOX (Kobe) and Steep Slope Studio (Yokohama) are not just a venue and a rehearsal space but have been offering multifaceted and long-term support to artists’ activities. Two TPAM Direction directors, who are the directors of these facilities, talk about the concepts of their directions and what they find challenging in contemporary performing arts.

Lives in Shin-nagata, Kobe, working with DANCE BOX since 1999. With Art Theater dB Kobe as her base, she has established a scheme from residence creation to presentation and developed programs focusing on dance, while exploring unique Asian approaches in Shin-nagata, a town where diverse cultures of which roots are various Asian regions coexist. 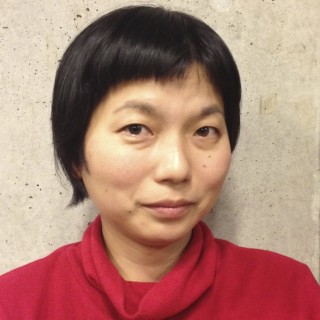 Studied theatre and film at Waseda University. While studying, she did internship as an assistant manager at ST Spot in Yokohama where she kept working after she graduated. In 2006 she joined the start-up of the Steep Slope Studio, a center with rehearsal studios for performing arts with educational programs. She became the director of the center in April 2010. Since then, she has been working on the program supporting creations by young artists. 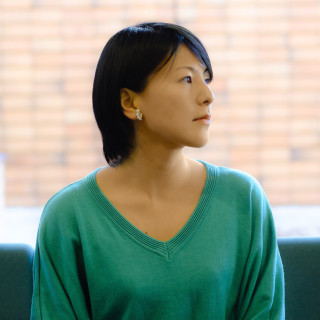 Director of AI-HALL from 2008 to March 2014 producing mainly dance programs and workshop. A TPAM Direction director from 2011 to 2013. Project Manager at ROHM Theatre Kyoto since April 2016. 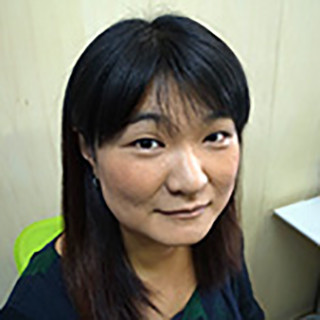