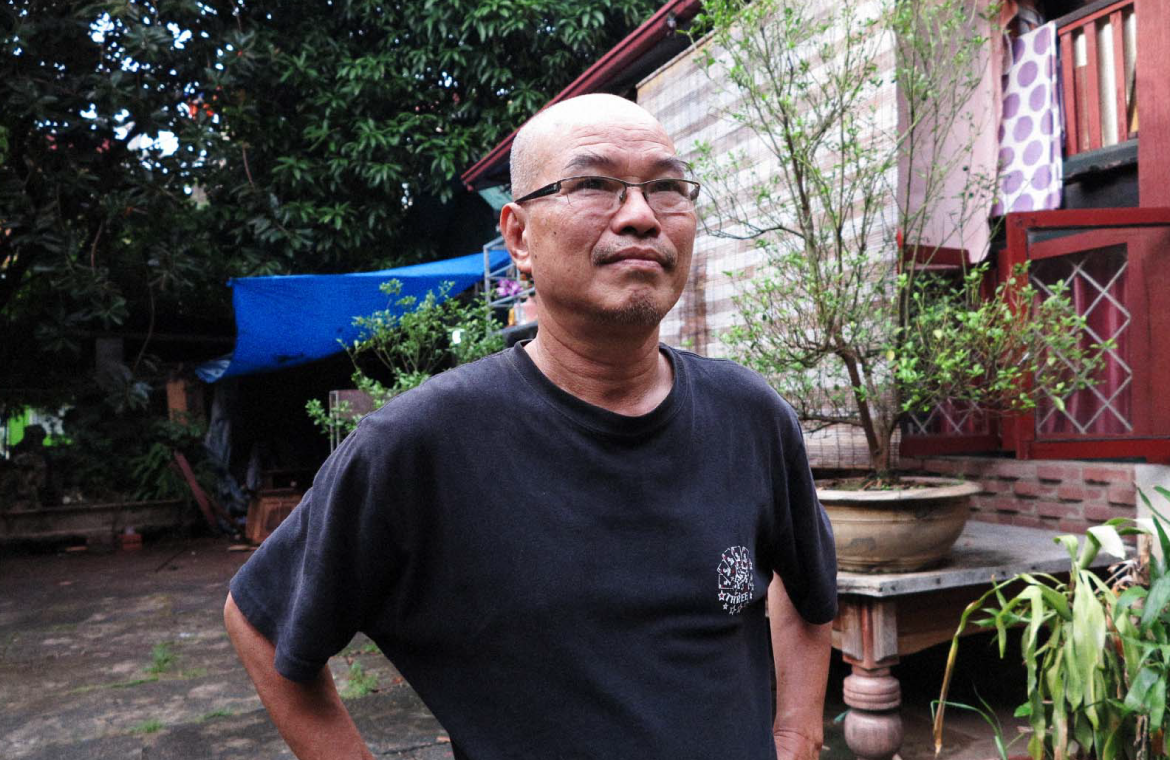 Due to his political criticism and explicit lyrics, no singer dares to sing the socio-political chansons composed by Ngọc Đại in his own country, so he eventually decided to sing his songs himself. This is the world premiere of the conservatory-trained composer’s critically acclaimed Thằng Mõ project.

Senyawa analyzed the elements of Western and Japanese experimental music and transformed them into their own music comprised of Rully Shabara’s deft, extended vocal techniques punctuating the frenetic sounds of instrument builder Wukir Suryadi’s modern-primitive instrumentation.

A double bill that exhibits the diversity and complexity of the contemporary climate of music in Asia.

Hoàng Ngọc Đại was born in 1946 in Vietnam. He studied composition in the Hanoi Conservatory from 1977 to 83. As he approaches the age of 70, he has only recently enjoyed a publicly visible career. Around 2010, Đại involved himself in Đại Lâm Linh, a band that would perform his original songs employing aggressive vocal improvisation and distorted instrumentation as well as Vietnamese folk instruments. It drew so much attention that they even appeared on primetime TV. After the band’s break-up, Đại continued to compose alone and released his album Thằng Mõ 1 in 2013 without submitting the songs to the authority in advance. The album has been banned in Vietnam. 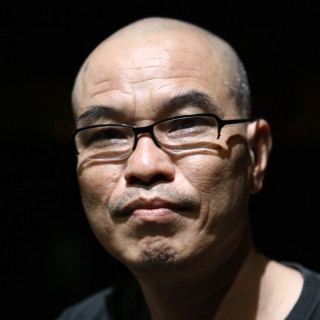 Yogyakarta’s Senyawa embodies the aural elements of traditional Indonesian music whilst exploring the framework of experimental music practice, pushing the boundaries of both traditions. Their music strikes a perfect balance between their avant-garde influences and cultural heritage to create truly contemporary Indonesian new music. In 2011 they were invited to perform internationally for the first time at the Melbourne International Jazz Festival sharing the stage with musicians such as Faust, Tony Conrad and Charlemagne Palestine, launching them onto the international stage. Since then they have been frequently touring and collaborating with a wide range of musicians across the world. 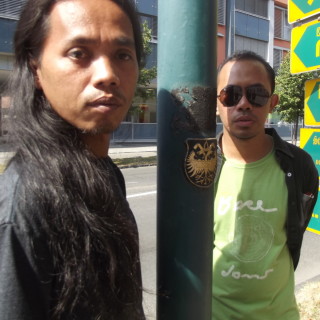