Aki Onda, the director of the music program in TPAM Direction since the previous year, introduces excellent examples of complex and contemporary approaches around multiple musical identities from/toward Asia in this year’s program. An informal talk inviting Ngọc Đại and Jen Shyu, both performing in Japan for the first time, about their backgrounds and activities.

Hoàng Ngọc Đại was born in 1946 in Vietnam. He studied composition in the Hanoi Conservatory from 1977 to 83. As he approaches the age of 70, he has only recently enjoyed a publicly visible career. Around 2010, Đại involved himself in Đại Lâm Linh, a band that would perform his original songs employing aggressive vocal improvisation and distorted instrumentation as well as Vietnamese folk instruments. It drew so much attention that they even appeared on primetime TV. After the band’s break-up, Đại continued to compose alone and released his album Thằng Mõ 1 in 2013 without submitting the songs to the authority in advance. The album has been banned in Vietnam. 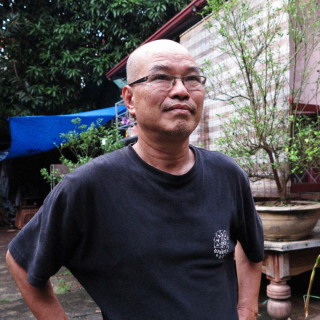 Born from Taiwanese and East Timorese immigrant parents and based in New York, Jen Shyu (Chinese name: 徐秋雁) is an experimental jazz vocalist, composer, multi-instrumentalist, dancer, and Fulbright Scholar. Her most recent album Sounds and Cries of the World was voted in the “Top 10 Best Albums of 2015” by The New York Times and The Nation, among others. She specializes in lesser-known traditional forms such as East Timorese and Taiwanese song, Javanese Sindhenan, and Korean Pansori. She is currently working on her next solo work, which will result in a United States 50-state “Songs of the World Now (SOWN)” tour in collaboration again with director Garin Nugroho. 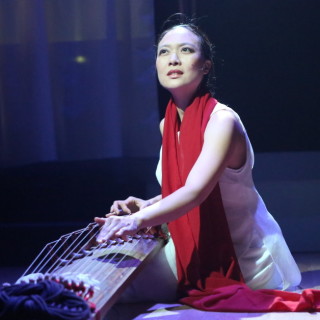 Born in Japan and currently resides in New York. He is particularly known for his Cassette Memories project — works compiled from a “sound diary” of field-recordings collected by Onda over a span of two decades. As a curator, he has continuously curated tours and exhibitions of such artists as Gozo Yoshimasu, Akio Suzuki, Yoshihide Otomo, Kanta Horio and Fuyuki Yamakawa in North America, including Time-Based Art Festival in Portland and The Kitchen in New York. 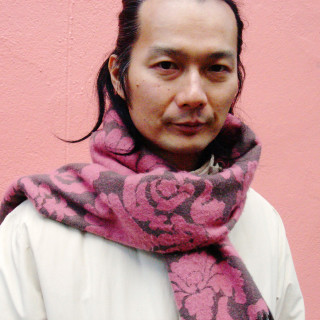