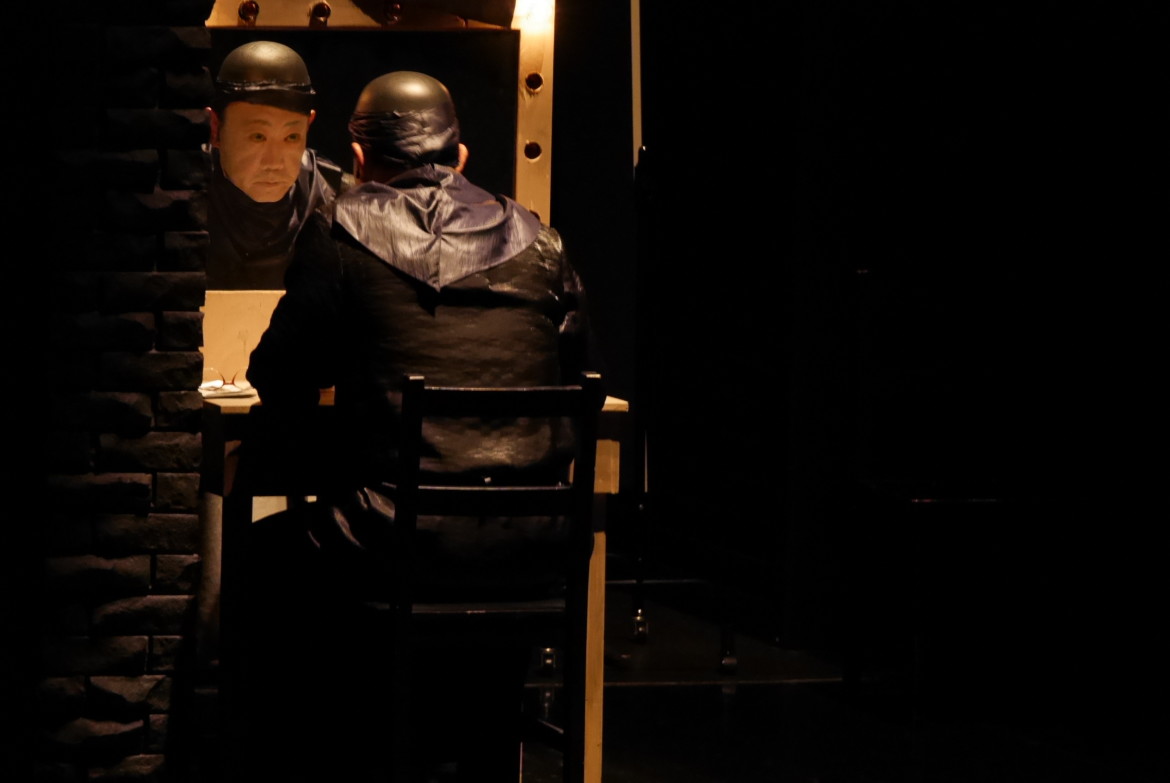 *Entrance shall be in the order of arrival.

The original story was the novel Mephisto by Klaus Mann in 1936. The novel was modeled on Germany’s best actor at that time, Gründgens, who was also the artistic director of the national theatre. This book was eventually banned from the state. In the 1980s the French theatre company, Théâtre du Soleil, brought the novel to the stage and the Hungarian director Szabó adapted the novel to film. This social criticism work, through the figure of this genius actor who is at the mercy of his age, questions, “What is theatre? What is art?” The adaptation of the up and coming playwright Tom Lanoye is freer and bolder. As a play within a play, this work is constructed of different scenes from famous dramas. Miyagi Satoshi, who continues to challenge himself, together with strong actors of SPAC, premiered this social criticism work in Japan in spring 2015.

Born in Tokyo in 1959. Director. General Artistic Director of SPAC – Shizuoka Performing Arts Center. Studied aesthetics from Odashima Yushi, Watanabe Moriaki and Hachiro Hidaka at Tokyo University, and founded the new theatre company KU NA’UKA in 1990. Being active in the international industry, his directing, which fuses contemporary textual interpretations with physical techniques and patterns of Asian theatre, receives high acclaims both domestically and abroad. He was appointed as the General Artistic Director of SPAC in April of 2007. Along with presentations of his own works, he invites pieces that sharply cut away at modern society from all over the world. Furthermore, he has started new projects aimed at the youth of Shizuoka, putting efforts into presenting theatre as “a window to the world”. In July 2014, he was invited to Festival d’Avignon and received excellent reviews for his staging of Mahabharata at la carrière de Boulbon. He is best known for such pieces as Medea, Mahabharata, Peer Gynt etc. In 2004 he received the 3rd Asahi Performing Arts Award. In 2005 he received the 2nd Asahi Beer Art Award. 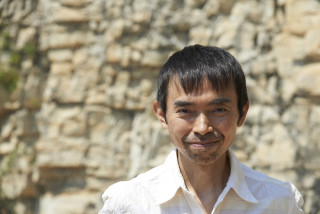 Born in 1958, living in Antwerp (Belgium) and Cape Town (South Africa). He is a novelist, poet, columnist, scenarist and playwright. He is one of the most widely read and honored authors in his language area (the Netherlands and Flanders), and makes regular appearances at all the major European theatre festivals. 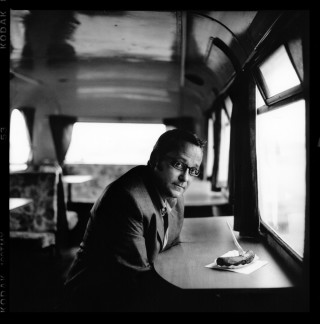