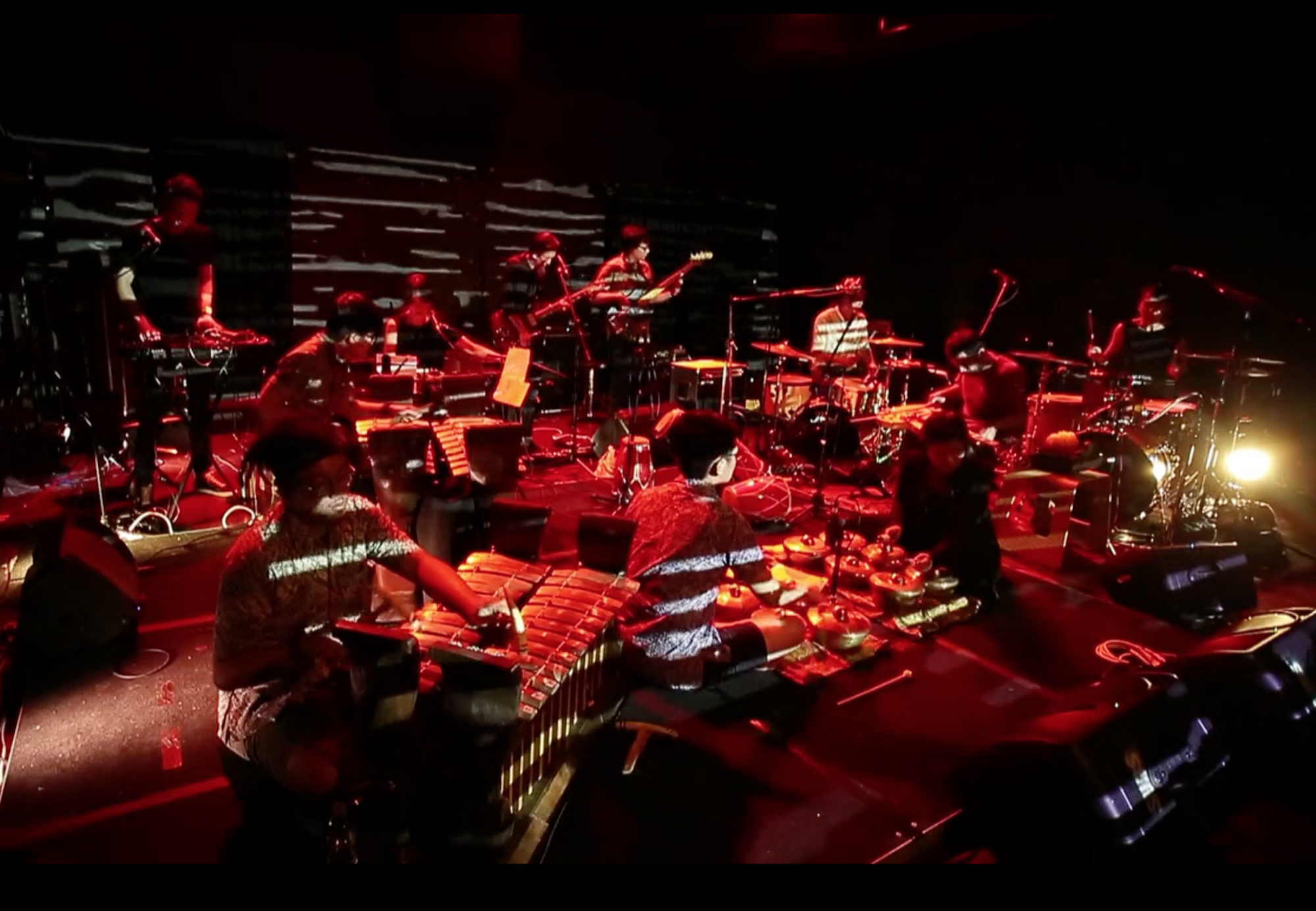 Performed by The Observatory
Supported by: National Arts Council(Singapore)

In July 2015, the band released their 7th long player, Continuum, a gamelan-inspired work that had already been completed shortly after their 5th album Catacombs. This 6-parter, featuring bronze instruments custom built on a unique 6-tone scale, was a result of the band’s 2-year exploration of music from Bali, a creative influence much closer to their cultural homeground. Frequent collaborator Lasse Marhaug also contributed a remix track to close the album.
The music of Continuum remains dark, a thick bewitching stew of interlocking Balinese-African rhythms, prog rock, early electronic music, and trance, marked by the use of repetitive figures and tuning variations to create cyclical vibrations known as “beats”.

Experimental / Prog Post-punk / Neo-psychedelia / Dark-wave / Avant-rock band based in Singapore. “The current constellation of The Observatory are vibrations of shifting rhythms, synth bass space, oscillators and abused guitars. Repetition is at the heart of their riff. Hammering out a certain truth. Noise, rock, and melancholy. A society in tumult, divided. Where new forms of oppression are actively met with new strategies of resistance. Oscilla is the imagined swing of our imperfect times. The gait of the invisible beast we embody. Flux and formlessness. It represents a new kind of hope. Standing up for the voiceless, powerless, the poor. Imagining a braver future against the current reality that has but only a mathematical conscience called the bottom line. Our music is about wresting back our now-future. Where we want it to head towards, and at what environmental and moral cost, we should start deciding for ourselves.” 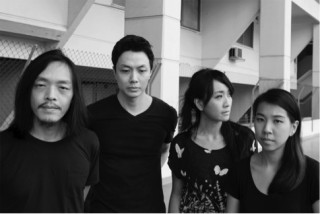