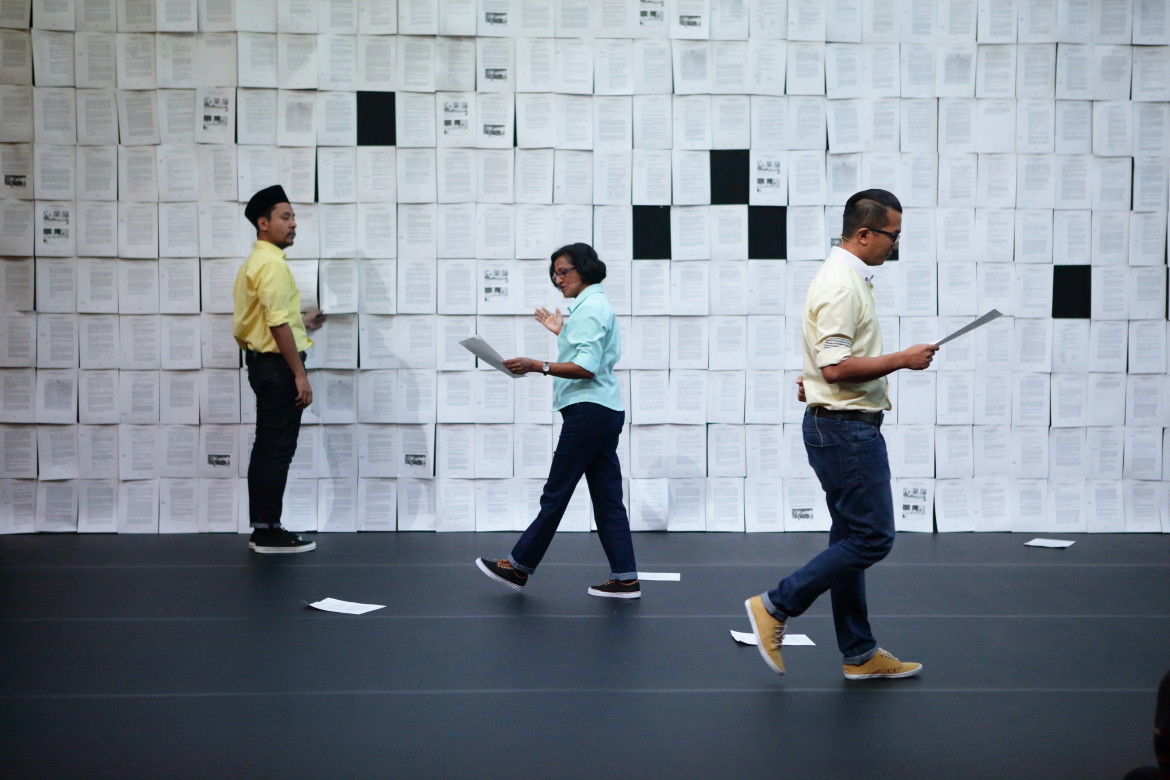 On December 28, 1955, a small schoolroom in northern Malaya became a historic site. What would come to be known as the “Baling Talks” was an unique attempt to bring peace to the Malayan peninsula devastated by war. Reconstructing this historically significant event based on publicly available transcripts, Mark Teh looks at questions on nation formation with performer-researchers who share similar and contrasting political views to the participants of the Talk. In the process, the meanings of nation, loyalty, terrorism, reconciliation, sacrifice, surrender and independence are constantly modified and remediated, and the “roles” taken by individual performers also vaguely slip in between. One of the most acclaimed pieces in the Opening Festival of the Asian Arts Theatre, Gwanju, Korea, in 2015. 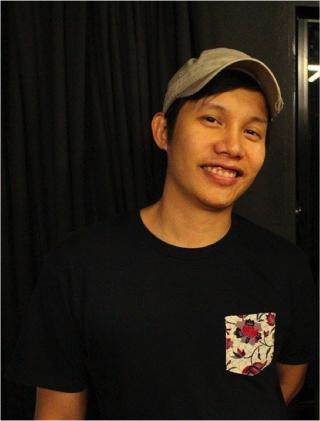