Fever Room, the first “theatre” work by the filmmaker/artist Apichatpong Weerasethakul, was commissioned and produced by Asian Arts Theatre in Gwangju, Korea in 2015. With Max-Philip Aschenbrenner, a dramaturg at the Theatre in Gwangju at that time, the artist talks about the background and process of the creation.

Artist and filmmaker Apichatpong Weerasethakul’s works deal with memory, subtly addressed personal politics and social issues. Working independently of the Thai commercial film industry, he has been active in promoting experimental and hybrid narrative filmmaking at home and abroad. His art projects and feature films have won him widespread recognition and numerous festival prizes, including the Palme d’Or from the Cannes Film Festival, and recently the Prince Claus Awards from the Netherlands. He is based in Chiang Mai, Thailand. 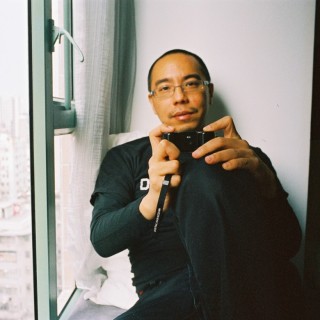 Aschenbrenner studied media studies, interaction and process design, and thereafter earned a master’s degree in dramturgy. He worked with Chris Kondek and Barbara Weber as a dramaturg at Wiener Festwochen and HAU, Berlin, and as the artistic collaborator with Frie Leysen for Theater der Welt 2010. From spring 2011 to spring 2013 he was the artistic director of Südpol Luzern. Recently he was engaged as a dramturg at Asian Arts Theatre in Gwangju, South Korea to faciliate the opening festival and season. 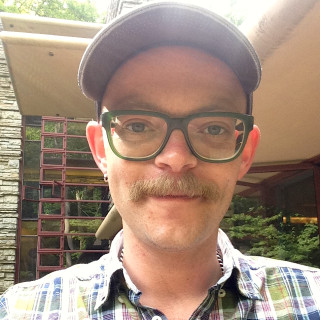