Courtesy of Kick the Machine Films

Thai (subtitled in Japanese and English)

The first theatre production by the filmmaker/artist who has received numerous awards including the Palme d’Or at the Cannes Film Festival, Fever Room invites the audience to reflect on the fluidity of memory and images. Featuring Jenjira Pongpas and Banlop Lomnoi, two of Apichatpong’s regular actors who also appear in his latest film, Cemetery of Splendour, the projection-performance offers a new experience that transcends the frameworks of cinema and theatre, where the people take refuge in dreams.

Artist and filmmaker Apichatpong Weerasethakul’s works deal with memory, subtly addressed personal politics and social issues. Working independently of the Thai commercial film industry, he has been active in promoting experimental and hybrid narrative filmmaking at home and abroad. His art projects and feature films have won him widespread recognition and numerous festival prizes, including the Palme d’Or from the Cannes Film Festival, and recently the Prince Claus Awards from the Netherlands. He is based in Chiang Mai, Thailand. 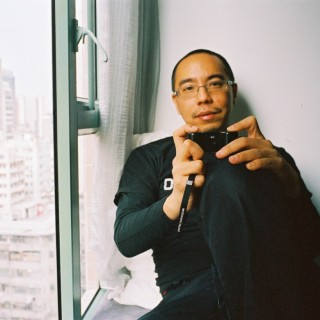