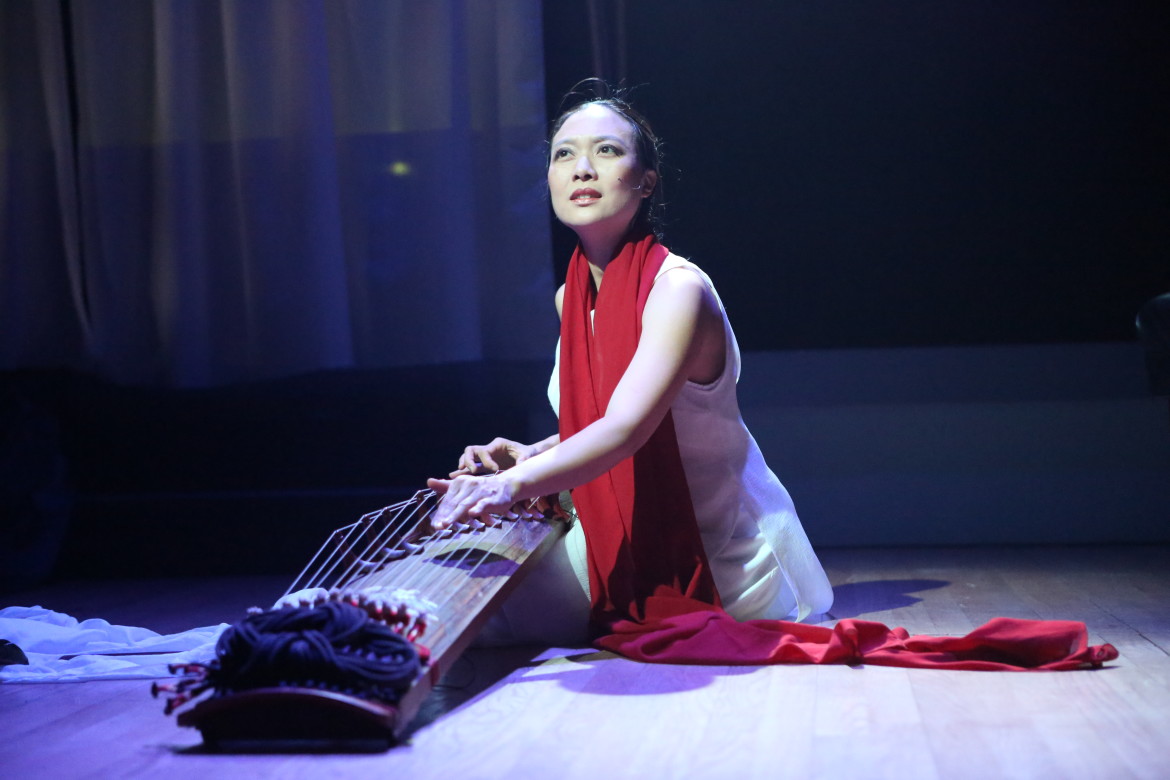 The experimental jazz vocalist Jen Shyu, whose parents are immigrants from Taiwan and East Timor, established a new type of identity drawing unrestrained inspiration from her research into folklore music of five Asian countries/regions — from the remote mountains of East Timor to the river communities of East Kalimantan, Indonesia. Directed by the renowned Indonesian filmmaker Garin Nugroho, this solo music drama invites audience to the musical pilgrimage in six languages through East Timor, Indonesia, Taiwan, Vietnam and South Korea of the artist named “one of the most creative vocalists in contemporary improvised music” by The Nation.

Born from Taiwanese and East Timorese immigrant parents and based in New York, Jen Shyu (Chinese name: 徐秋雁) is an experimental jazz vocalist, composer, multi-instrumentalist, dancer, and Fulbright Scholar. Her most recent album Sounds and Cries of the World was voted in the “Top 10 Best Albums of 2015” by The New York Times and The Nation, among others. She specializes in lesser-known traditional forms such as East Timorese and Taiwanese song, Javanese Sindhenan, and Korean Pansori. She is currently working on her next solo work, which will result in a United States 50-state “Songs of the World Now (SOWN)” tour in collaboration again with director Garin Nugroho. 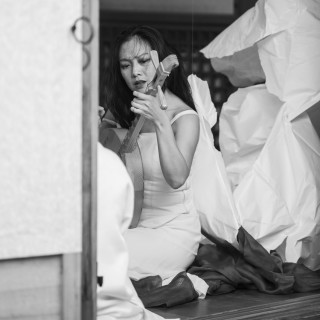