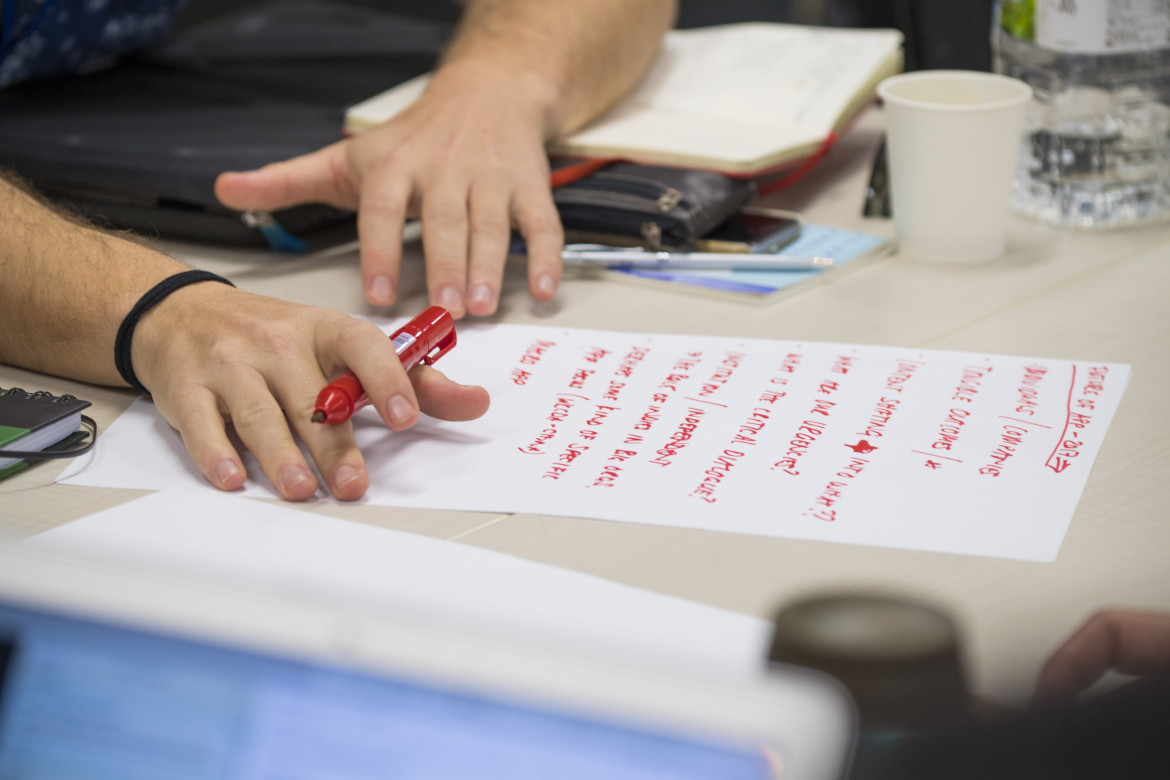 A nationwide and international membership network that connects performing arts and society. At TPAM, it holds a general assembly (for members, membership available at door), activity report presentation and two symposia: one is for discussion on advocacy, and the other invites speakers from European Dancehouse Network (EDN).

This session introduces the activity of European Dancehouse Network (EDN), a network of venues that specialize in dance, and invites Anna CY Chan with West Kowloon Cultural District, Hong Kong, and Shinji Ono with Yokohama Red Brick Warehouse Number 1, who explore the possibility of Asian dance platform and network.

Between 1985 and 1989 Walter Heun was director of Tanztage München, Dance Energy and Tanztendenz München. With his production firm Joint Adventures (founded in 1990) he initiated and realized several nationwide and international projects, such as Tanzwerkstatt Europa in Munich and Nationales Performance Netz (NPN). He is co-founder and presenter of Tanzplattform Deutschland (established in 1994). Between 1999 and 2004 Heun conceived and directed luzerntanz – choreographic centre at the luzernertheater. Since 2009 he has been the artistic director of Tanzquartier Wien, where he initiated dance platforms, festivals and encounters of discourse, EU-projects and the International Net for Dance and Performance Austria. 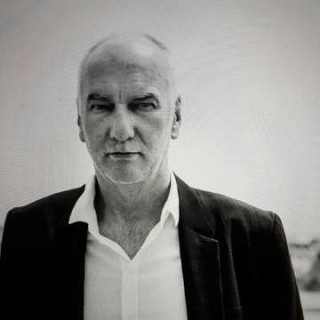 After studying Applied Theatre Studies in Gießen, Bettina Masuch has been working as a dramaturge at the Volksbühne in Berlin amongst others, where she collaborated in productions of Frank Castorf, Christoph Schlingensief and René Pollesch. From 2003 to 2009 she was dance and performance curator at Hebbel am Ufer Berlin, and following posts as the artistic director of the Springdance Festival Utrecht and the artistic director of the Berlin dance festival ‘Tanz im August’, she has been the Artistic and Managing Director of the tanzhaus nrw in Düsseldorf since January 2014. 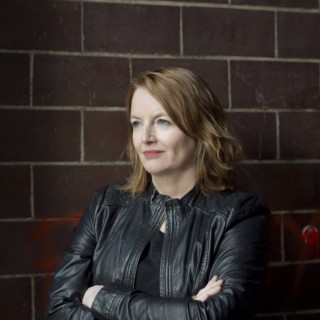 Anna CY Chan is the Head of Dance at the West Kowloon Cultural District Authority, Hong Kong SAR China. She is responsible for shaping the district’s artistic direction and strategies for dance. Under her leadership, a series of new dance projects have been launched which offer Hong Kong and international artists a platform to explore innovative forms of creating and performing, and new ways of discussing and thinking about topics related to contemporary performances. She also co-oragnises the Producer Network Meeting & Forum, launched WE Dance campaign and initiated several international dance collaboration and partnership projects for West Kowloon. 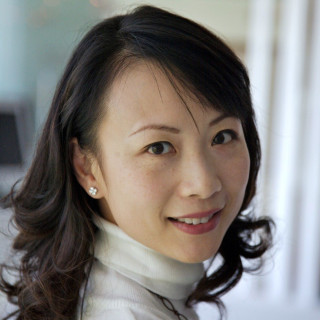 Ono has produced diverse dance programs and international dance festivals Dance Triennale Tokyo and Dance New Air at Aoyama Theatre and Aoyama Round Theatre collaborating with national and international artists, arts managers and festivals. Secretary General of Dance Dance Dance @ Yokohama 2015, a triennal dance festival that covers the entire city of Yokohama. Produced the 22th Yokohama Dance Collection 2017. A member of Japan Dance Forum (JaDaFo), Director of the Dance Nippon Associates, and a committee member of the National Arts Festival of the Agency for Cultural Affairs. 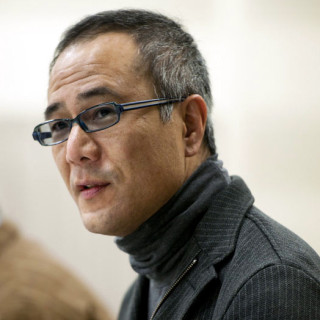 Symposium 2: (Let’s Ask Again) What Publicness is — Toward the Creation of the Public Sphere

• Part 1: Lecture “From the Niche to the Public” by Kenichi Mishima
• Part 2: Group Discussion + Presentation

In order to link our discussion on advocacy to the recent reality in Japan, we invite Professor Kenichi Mishima, who specializes in critical theories and especially Habermas’ theory of public sphere, and have his lecture on “public space.” The later half of the symposium shall be open for free discussion following the lecture with the participants.

Born in 1942, Mishima has been trying to discuss contemporary philosophy, culture, society and politics focusing on Nietzsche, Benjamin and so-called Frankfurt School critical theories (especially Habermas’ theory of public sphere), but he cannot help feeling, “Night has fallen, but we still have a long way to go.” Among his publications are Nietzsche, Walter Benjamin — Collection, Destruction, Salvation and Thus Spoke Nietzsche (Iwanami Shoten, Publishers). 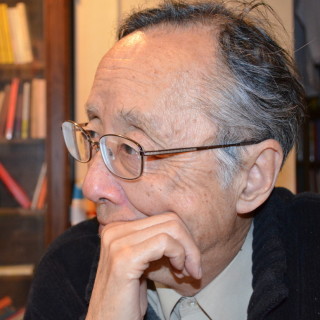