//gender|o|noise\\ is an on-going series of performances and lectures investigating the intersections where gender, noise and rituals meet. The performances in this series of works try to create the foundations needed for a state of collective trance where participants (audiences) are brought into another collective reality through being at a Tara Transitory aka One Man Nation noise-performance.

Tara Transitory aka One Man Nation makes work which some consider art, some consider music and some consider trash. But clearly, it never quite fits into contemporary categories. She is trans, nomadic and is exploring the intersections of gender, noise and ritual through performance and the collective trance.
She splits his time between asia<>europe where she directs the International //gender|o|noise\\ Underground and organizes the trans*queer themed Translæctica events. Currently she is working on a video-art piece based on ephemeral public interventions she does with other trans* women in south-east asia.
Tara performs solo as One Man Nation, with Truna as { 23 Shadows of Amnesia } and with Pierre Bastien as Mecanation. She has collaborated extensively and her past collaborations include Bambu Wukir, Hilary Jeffrey, Iman Jimbot, Richard Scott and Vincent Moon; has performed internationally at Club Transmediale (Berlin), donaufestival (Krems), Gaite Lyrique(Paris), Guggenheim Museum (Bilbao), ISEA (Ruhr), Museum of Contemporary Art (Taipei), Sonic Protest (Paris) and Steirischer Herbst (Graz) amongst many others.

Tara Transitory aka One Man Nation 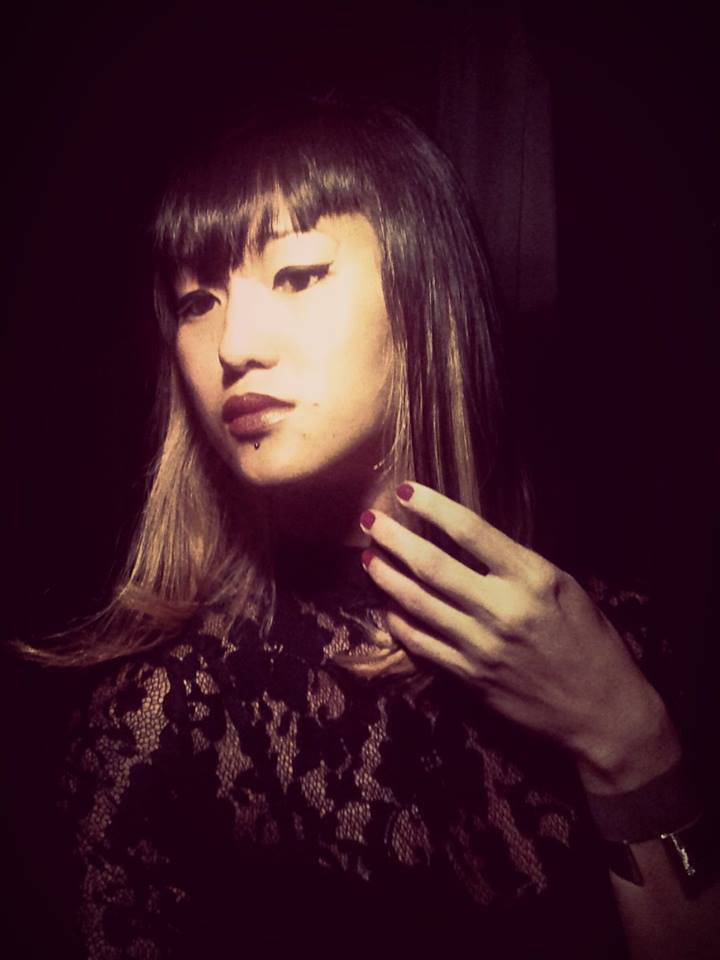