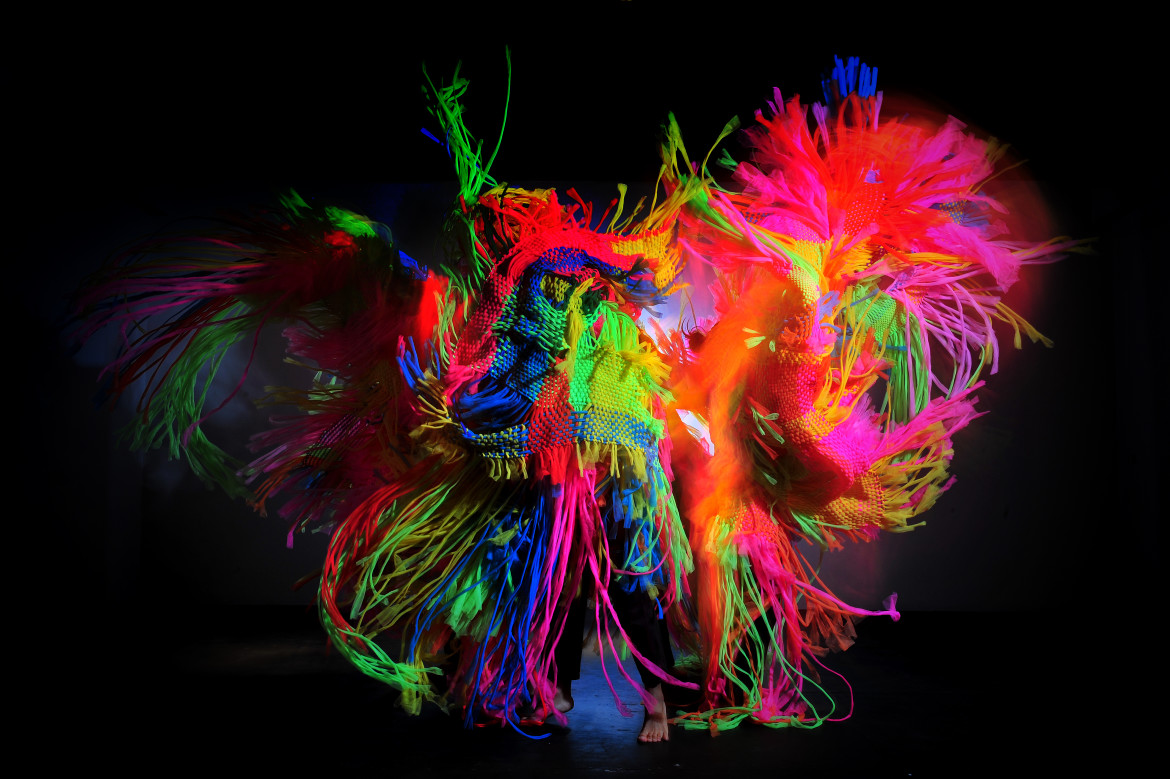 A creation inspired by the Phi Ta Khon festival that is celebrated in the Loei province of northeastern Thailand, where locals participate in a street parade with colourful masks, costumes and props to honour spirits of all kinds — two separate worlds mingle together to dance, where humans and spirits are free to engage with each other, without any fear. A new physical vocabulary is created in Dancing with Death that marries this open, improvisational, organic and intuitive nature of folk expression with Klunchun’s contemporary choreographic system based on classical Thai dance. With the new principles of moving, his dancers are able to continuously improvise poses, gestures and positions that are always different and fresh. It is choreography of continuous creativity and an image of “life after death” as a never-ending cycle. 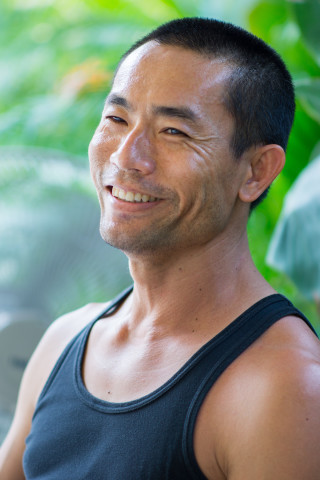