«Discussion Series: Co-Production in Asia» Session I: A Korean Viewpoint — Examples in the Asian Arts Theatre

In September 2015, the Asian Arts Theatre opened in Gwangju, Korea. From the Theatre, which is expected to be an international hub of Asian performing arts, we invite the artistic director Seonghee Kim and hear from her about the results of its Opening Festival as well as the directions and tasks in its future programs. A case study with one of the newest theaters in Asia as a trigger for exploring the possibility of Asian co-production. 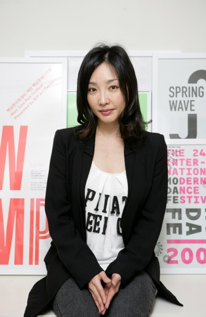 As the president of the Japan Center, Pacific Basin Arts Communication (PARC) and director of the Performing Arts Meeting in Yokohama (TPAM), Hiromi Maruoka provides opportunities to connect people with people and people with places both at home and overseas. She set up the “Postmainstream Performing Arts Festival (PPAF),” a project started in 2003 to invite foreign productions. Maruoka also conducted the Asia Satellite Meetings (2008, 2011) of the International Network for Contemporary Performing Arts (IETM). She has also started a festival named Sound Live Tokyo from 2012, and she is one of the founders and vice president of Open Network for Performing Arts Management. 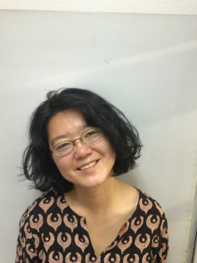