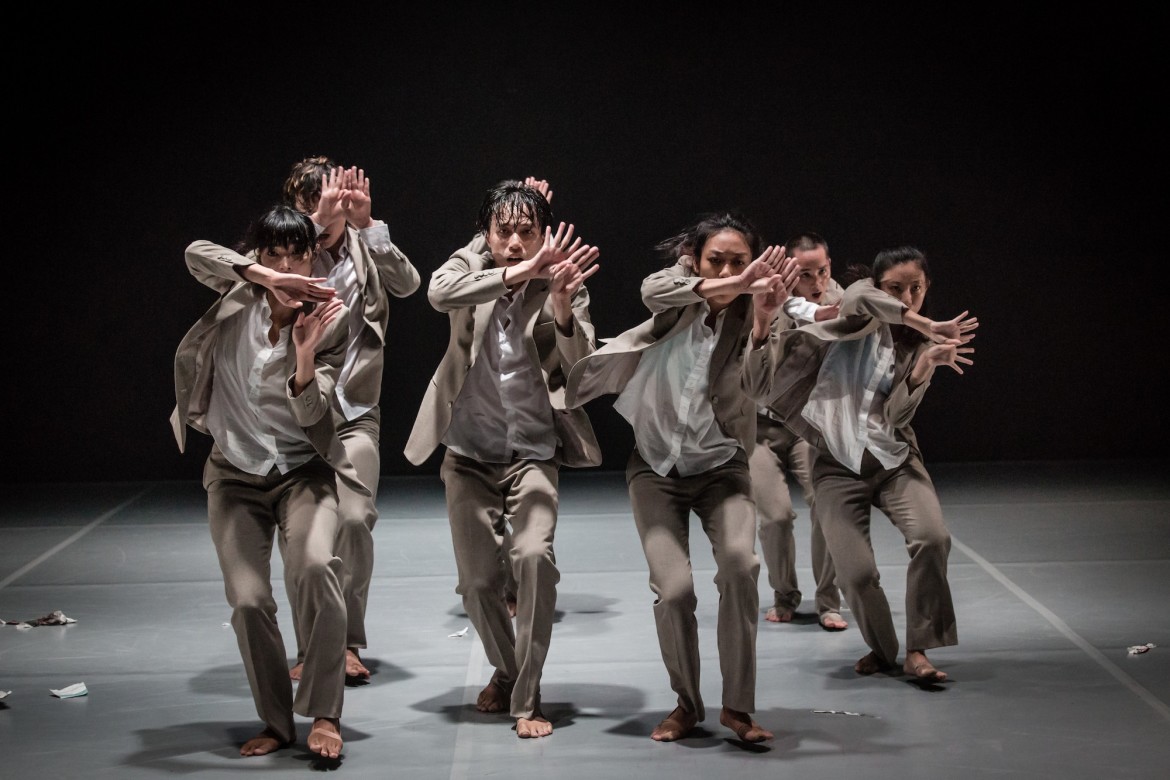 Organised Chaos is borne of an ongoing conversation between