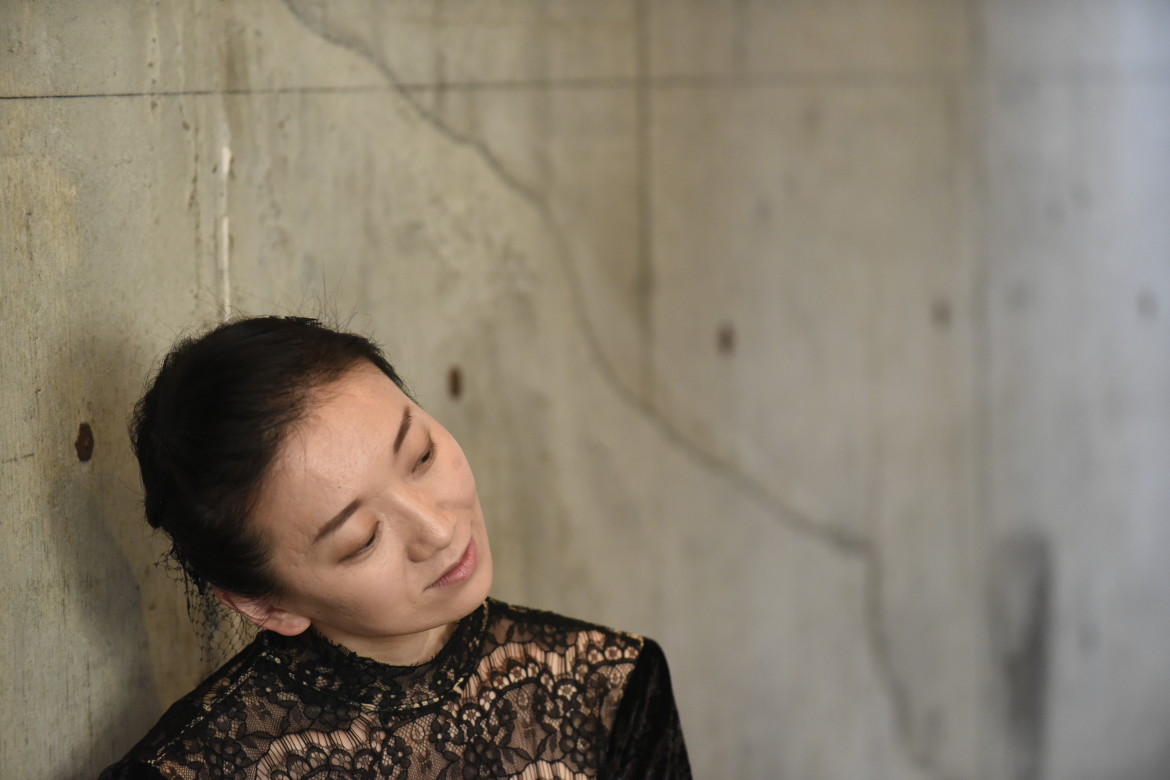 Ghosts is one of the most well-known plays by Henrik Ibsen, the father of modern theater. This masterpiece’s degree of perfection and depth of its portrayal of human existence have long been compared to those of Greek tragedies. shelf has performed the play many times since first performing it in the Nanatsudera Kyodo Studio in 2006. In 2014, the company was invited to the National Theater in Norway, Ibsen’s homeland, to put on Ghosts at its biennial International Ibsen Festival, and is now presenting it once again in Japan.

Led by director Yasuhito Yano, shelf produces stage performances based on works of classical and modern drama, with emphasis on the aspect of its actors’ speech. In August 2008, the lead actress in the company’s production of Little Eyolf, Yuko Kawabuchi, won the Best Performer Award at the Toga Theatre Competition. In September 2014, Ghosts-Composition/Ibsen, the company’s most successful work to date, was invited to participate in the 2014 International Ibsen Festival. In November 2015, shelf stayed in Bangkok for the Low Fat Art Fest, creating [deprived] in collaboration with local artists. The play was nominated for the Best Script of a Play prize at the Bangkok Theatre Festival.