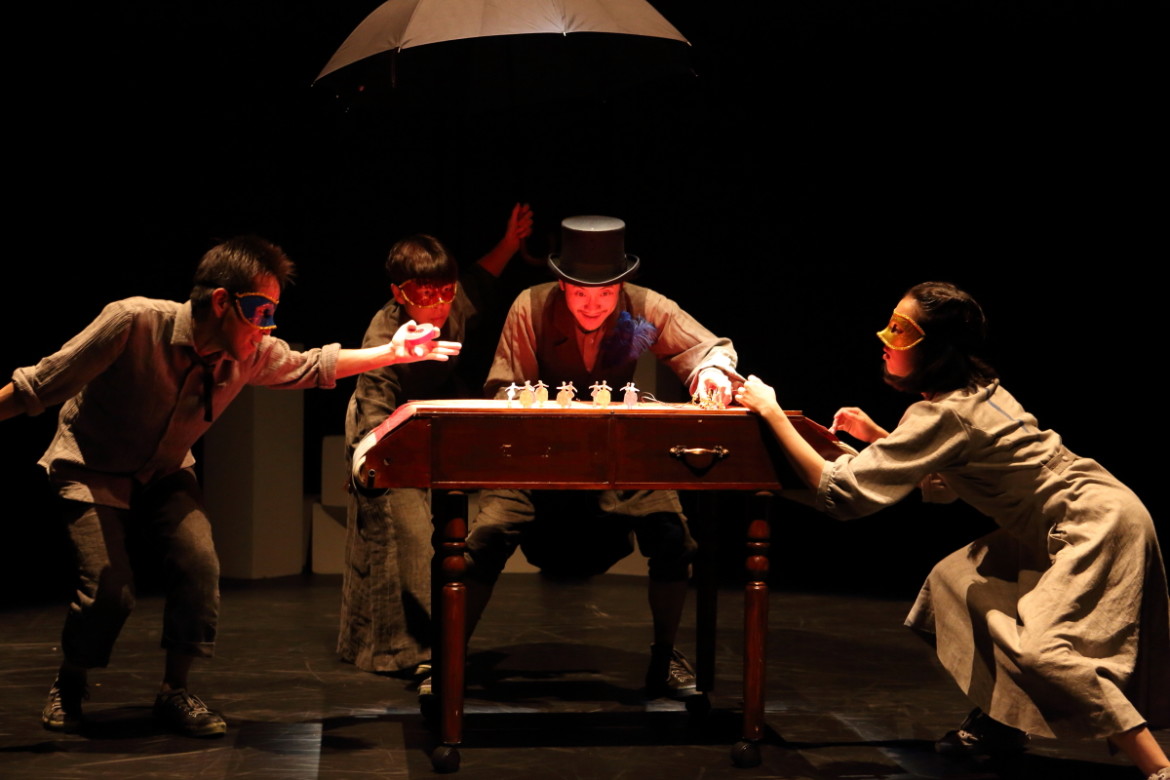 Throughout 2015/2016 Shuji Onodera has been working with Vietnamese artists in Hanoi for creation of inter-cultural non-verbal theatre. Performance in Progress presents by Japanese and Vietnamese artists developing live work toward in autumn’s show.

Formed the group “Performance Theatre Water and Oil” in 1995. Since then he has been in charge of the production of all performances. Until March 2006, the group performed in twenty-two cities of nine foreign countries and in twenty-two cities in Japan. He founded the “Company Derashinera” in 2008. In recent years, he is also in charge of choreography in musical and theater. He has been appointed “Japan Cultural Envoy” by the Agency for Cultural Affairs of Japanese government in 2015.