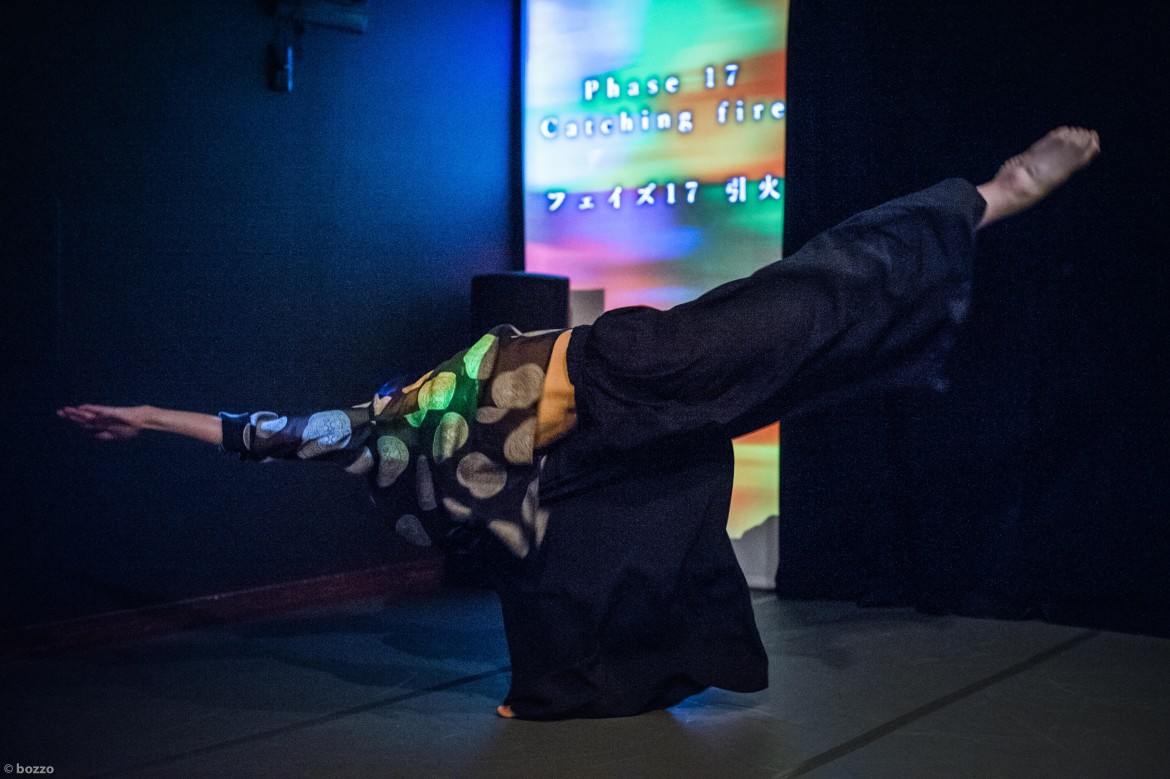 In Civilization from Outer Space, an new artistic act which has not existed yet on the earth, is created by encountering a strange civilization. We focus the duality of time and space. In order to produce the state that depends, and at the same time, does not depend on a place we fuses the earth and the other places. We don’t know where it is conducted yet, maybe interstellarly, maybe in the atmosphere, or maybe inside of a human being. This work is a performance art that can adapt the earth and all the other places.

Choreographer, Dancer, Performer.
Started Pi & Co. with Akira NAKAZAWA since 2012, engages in all of the works, as well as she produces solo works by herself.