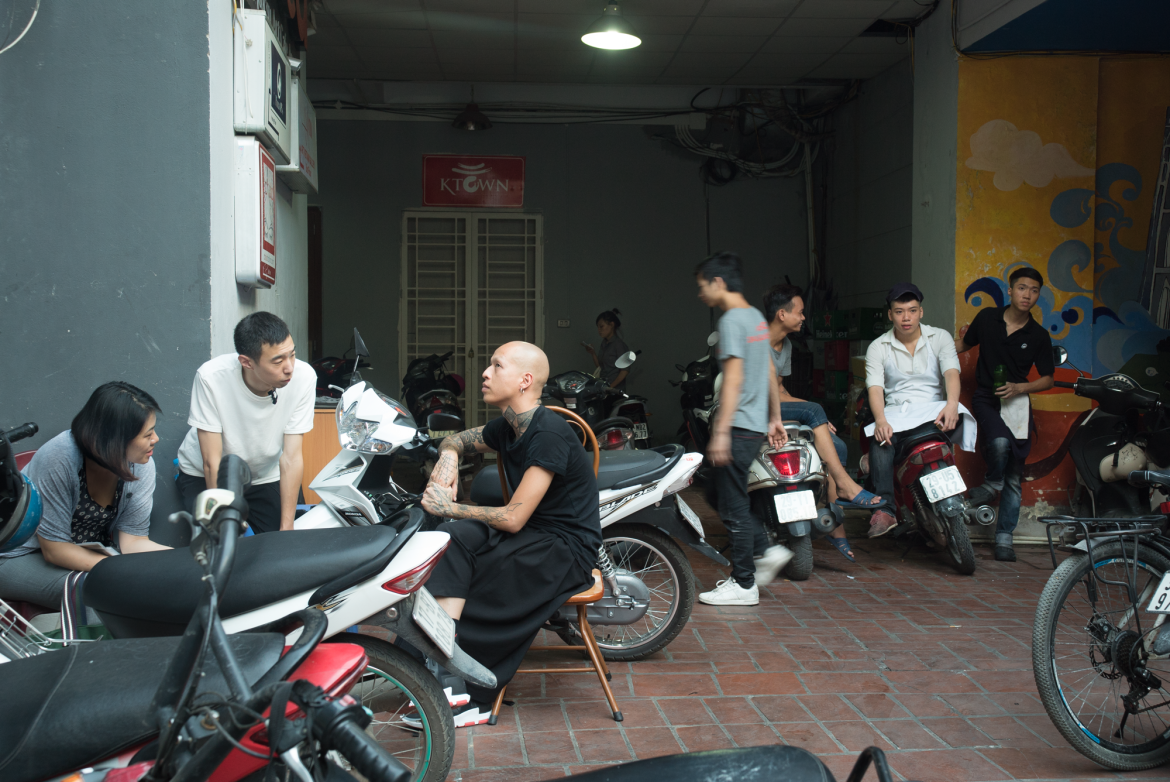 Subtitled in Japanese and English

A project for exploring the next stage of international cooperation through archiving interviews with artists of the next generation about their backgrounds and situations. In addition to the 12 interviews in six cities in five Southeast Asian countries that had been collected, new interviews in Hanoi and Siem Reap will be exhibited.

Nguyễn Duy Thành originally started his career as a street dancer, and it has been his main dance style. However, he does want to keep developing his career as a dancer by mixing up the arts of street dance and contemporary dance altogether, because in the future, he truly wants to express Vietnamese tradition and culture in his dance style and performances. 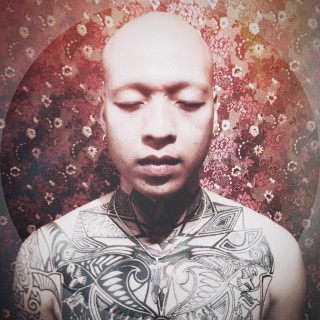 Born in 1982. Lives and works in Hanoi, Vietnam. Vũ Đức Toàn graduated from Vietnam Fine Art University in 2007. In 2010 Toan found Appendix (Phu Luc), a performance collective with five other artist friends. He participated in various exhibitions, performance art festival in Vietnam and countries in Asia, such as Japan, Korea, China, Cambodia, Singapore. 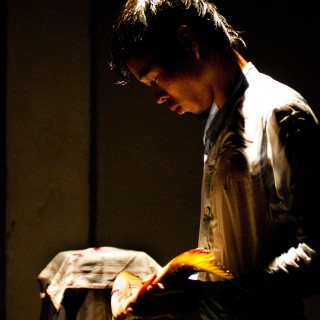 Dara leads and manages Phare Performing Social Enterprise as CEO, who was a student at Phare Ponleu Selpak in 2001, and later an interpreter for its first group of awareness theater/circus performing artists to educate Cambodians on public health and safety issues, touring in rural areas. A dynamic management executive, Dara is keen on business and personal development, and entrepreneurship, with his dream to develop a reputable and internationally recognized Cambodian brand. 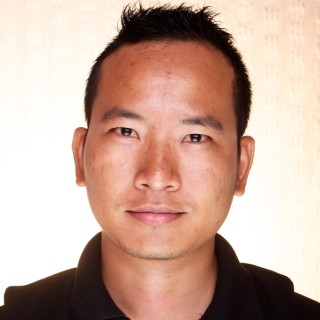 Bunthoeun is Artistic Director at Phare, The Cambodian Circus. He used to be a first generation student from Phare Ponleu Selpak’s circus school. He was 9 years old when he first stepped into the art school and saw a small circus demonstration from some visiting teachers being presented at the school site. Today Bunthoeun coaches the circus artists and direct the nightly shows. 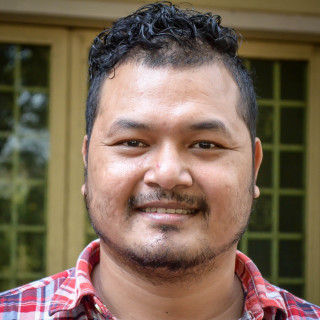 Born in Brussels in 1989. Director and Founder of Kenobi, and director of “The Useful Program” (Kyoto International Performing Arts Festival – Kyoto Experiment, 2013 and 2014). He produced “trying” and “teaching” which can be said to be artistic direction in an expanded sense, for a workshop «Self-Government» and ate rice with stones as a side dish in «Side-Dish Stone». He published Directions and Instructions – The However Goods in 2012. 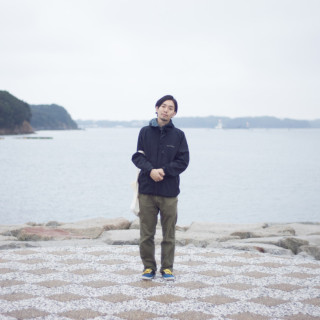 Born in Tokyo in 1979. Artist and director. He has taken part in Theater Company ARICA since 2007, and lead a theatre unit Whales. He creates mechanical stage sets. 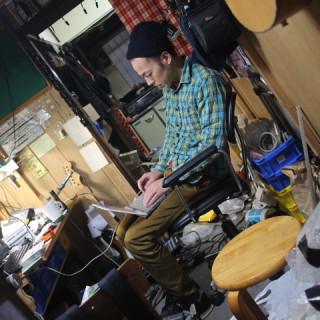