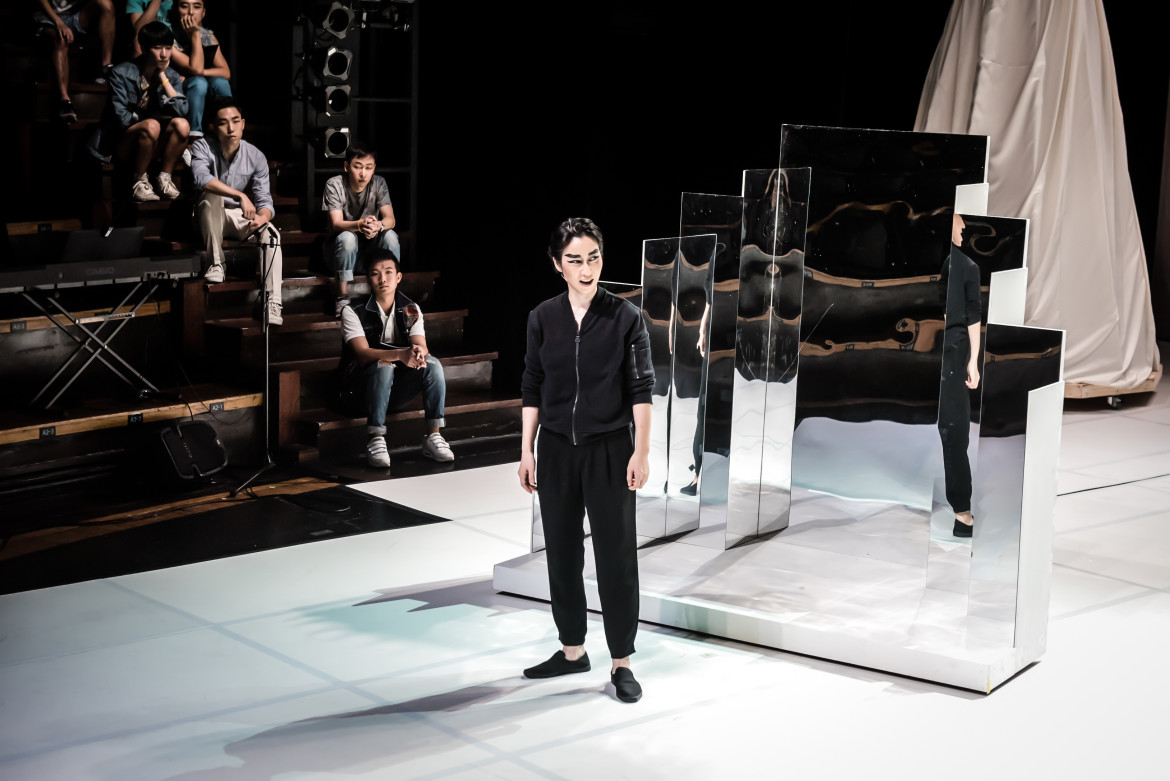 Courtesy of Namsan Art Center and the artist

Korean (subtitled in Japanese and English)

*Due to unforeseen circumstances, this performance has been cancelled. Instead, Be Careful by Mallika Taneja will be presented. Details to be announced soon.

That singular moment of becoming queer, becoming glam. Anomalous Fantasy refuses to reenact past glory by summoning the specter of yeoseong gukgeuk, a form of modern changgeuk (“Korean opera” or Korean musical theatre rooted in traditional music) that featured an all-female cast and once enjoyed inimitable popularity in the pre- and post-Korean War period before its rapid decline. What it is, is a performance of anomaly that zigzags between gender and politics, re-performance and representation, memory and affect by engaging in the story of an actor who has veered away from a mundane life to become a yeoseong gukgeuk “male” actor in the 2000s.

siren eun young jung studied in Visual Art and Feminist Theory at Ewha Womans University in Seoul and at the University of Leeds. Her artistic interest lies in how the yearning desires of unknown individuals meet with the events of the world, how such contacts become resistance, history, or even politics. Since 2008, she has been working on Yeosung Gukgeuk (Korean Traditional Female Theater) Project in which she follows a community of performers of the genre. In 2013, she was awarded Hermes Foundation Missulsang with the project. Now she is expanding her research area to other Asian female theater, including Takarazuka and Taiwanese Opera. 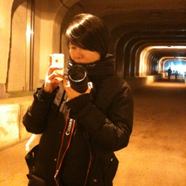