One of the 24 local meetings, “IETM Multi-location in Yokohama,” will be hosted at BankART Temporary (Yokohama Creativecity Center) by PARC – Japan Center, Pacific Basin Arts Communication, an IETM member organization and the secretariat of TPAM – Performing Arts Meeting in Yokohama.

The speakers in/from Yokohama are (see below for profiles):

The next step of TPAM Fringe

*Either online or physical, and at any location, registration at IETM website is needed to participate in the meetings. Registration requires an account. Your IETM account could take up to 3 working days to be ready, so please sign up early enough.

Look forward to meeting you on/offline! 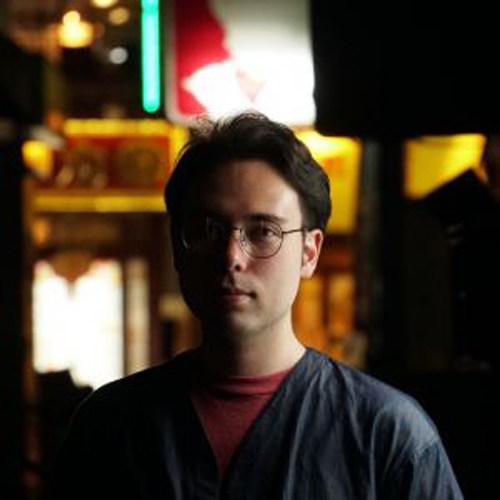 Kyle Yamada
Kyle is a Yokohama-based director/dramaturg. He is founder and artistic director of the group Allergen Theatre, where he produces his own work. Alongside his work as an artist, he supports numerous projects and publications as a member of the Art Translators Collective, a group of translators/interpreters who specialize in the arts. From 2019, Kyle is Assistant Producer of the Wakabacho Wharf, a private art center in Yokohama, and manages mainly international projects, where he aims to create a pan-Asian network of independent artists and spaces. 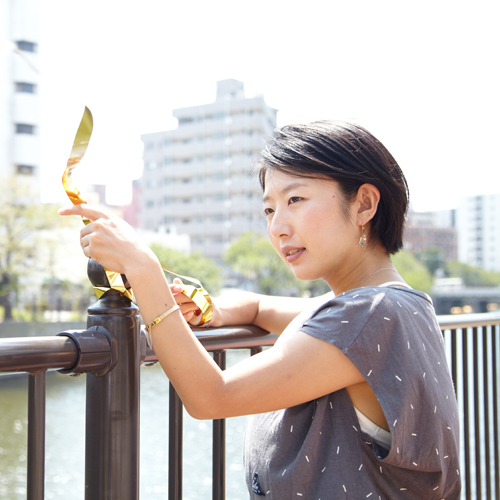 Natsuki Ishigami
Natsuki Ishigami is a playwright whose activities have centered on the theatrical troupe Pepin Structural Designs. In recent years she has resided in other cities inside and outside Japan, and created site-specific theater and art projects exploring how cities and communities could perform in alternative ways. She has also been involved in various projects of research and planning on urban design and community development. She also served as project director in the performing arts division for The Culture City of East Asia 2019 Toshima, and guest curator of the Artist Lab for ADAM (Asia Discovers Asia Meeting) 2019. 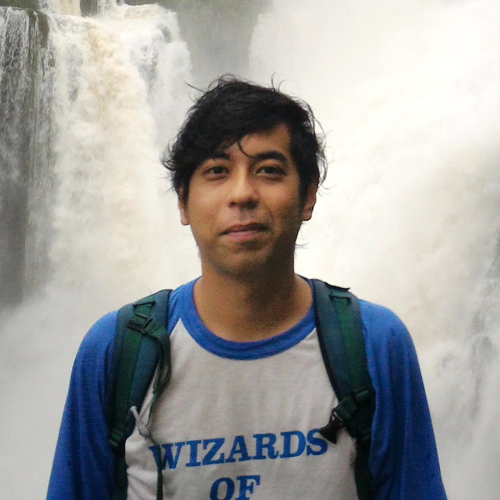 Yudai Kamisato
Director and Playwright, and the head of Okazaki Art Theatre. Born in Peru in 1982, based in Tokyo and Kawasaki. In his teens, he lived for a few years in the Republic of Paraguay and the United States of America. In 2006, he became the youngest person ever to win the first prize in the TOGA Directors Competition for his staging of “Desire Caught by the Tail,” a farcical play with a script by Pablo Picasso, and he won the Kishida Prize for Drama in 2018 with “The Story of Descending the Long Slopes of Valparaíso” which had premiere in Kyoto Experiment 2017. He made his debut as a novelist in 2013. He stayed in Argentina, since October 2016 until August 2017 on an overseas research grant from Japanese Agency for Cultural Affairs. Over fiscal years 2011–2016, he served as a junior fellow of The Saison Foundation. More recently, he has been creating works that derive from heightened interest in his own identity and reflect deep insights into problems confronting immigrants and workers, the relationship between the individual and national identity, and communication with contemporary others. 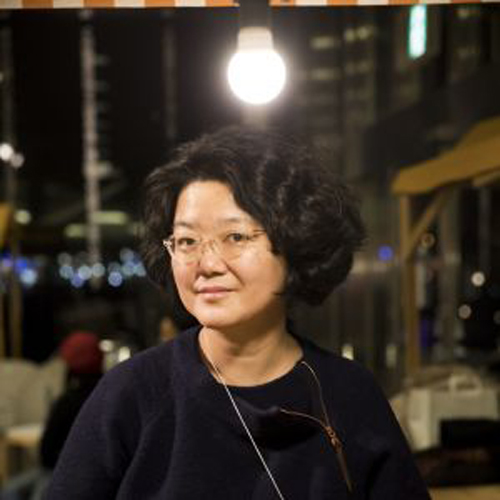